If you’ve ever seen a tree trunk frothing like a dog with rabies, don’t worry, it won’t bite. I recently came across a tree that had a white, bubbling liquid oozing slowly from its bark, and no idea what it was.

I saw these two oozing river birch trees while camping on a lake island in Southern Indiana. The scientist in me immediately went to work, but not with Dr. Google, at least at first. I think it’s good practice to observe and brainstorm before getting instant knowledge gratification. It helps keep the cogs moving. It’s also my aversion to technology when on outdoor excursions. But mostly it was because I don’t own a smart phone. Brainstorming time!

My camping companions and I debated about what the cause of the liquid was – it was an infection, a defense mechanism, a symbiotic relationship, a natural tree cycle. Beer always helps with these discussions. So do campfire jam sessions. I highly recommend both.

The frothy liquid felt like water, not too slimy or viscous. I got up close and smelt it — it reminded me of cheese. Okay, I thought, we’ve got some mold. Interestingly, in both of the trees that exhibited the froth, there were bullet holes. Significant?

My camping companions and I debated about what the cause of the liquid was – it was an infection, a defense mechanism, a symbiotic relationship, a natural tree cycle. Beer always helps with these discussions. So do campfire jam sessions. I highly recommend both.

We drank and sang and had in depth scientific discussions. Maybe we did a little more of the first two. However, on the boat ride out the next morning, I spent some more time contemplating if those trees were going through a natural tree metabolic process, or if they were sick from an infection or injury, or both. 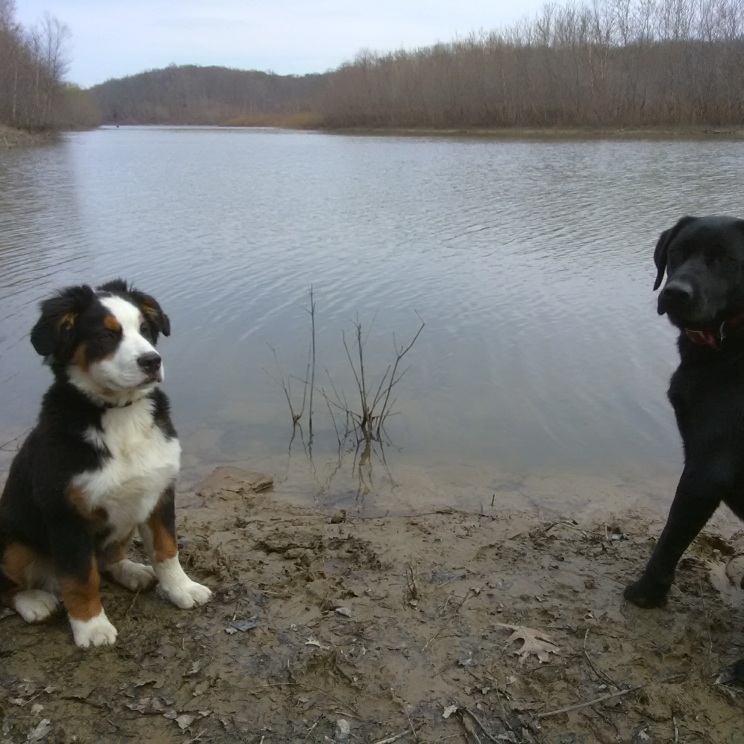 Getting to the island

When I arrived to the nearest googling device later that day I typed in “white foamy fungus on a tree” and, voila, the term slime flux appeared. I wasn’t as far off as I had expected either – pre-googling brainstorming success!

Slime flux, also called wetwood, is a general term for a water-soaked portion of deadwood within living trees occurring in both deciduous and coniferous trees. The liquid is commonly observed flowing out of a crack or wound in the tree, giving the bark a wetted appearance. The cause of wetwood, however, has been attributed to a number of things. Many sources (for example, here and here) claim that a range of bacterial infections is the cause of the waterlogged state; others say that infections could be secondary; that the oozing liquid is a fertile ground for bacteria, yeast, and fungus, but that the presence of water is due to internal causes or water influx.

However they come to be there, whether through the roots or through a wound, microbes present underneath the bark ferment sugars due to the lowered oxygen content, causing an increase in carbon dioxide. Gas accumulates in the tree and increases the internal pressure, resulting in gas escape from the weakest points of its trunk. This explains the bubbling I saw. Other products of the fermentation, such as acetic and butyric acid, can cause a pungent odor, which would explain the smell.

The bad news is that there isn’t a treatment for wetwood. Arborists used to recommend boring holes into trees to release the gas, but then determined that exposing additional heartwood could be more detrimental than beneficial.

The good news is that wetwood, or slime flux, won’t usually kill a tree and it’s actually pretty common. Unhealthy trees won’t benefit from the infection, however. Wounded trees are also more susceptible to succumbing to slime flux. This makes sense. If you have an open wound, opportunistic bacteria will usually have a heyday. Moral of the story: maybe it’s not a great idea to use a tree for target practice, but it made for a great science adventure.

Kimberly McCoy is a PhD student in Biochemistry at Indiana University where she turns viruses into functional nanomaterials, regularly contributes to ScIU: Conversations in Science @ Indiana University, and has a personal blog called The Traveling Scientist. She is also a songwriter, puddle-stomper, and in love with books on tape. Follow her on twitter @travlinscientst.

All photos and video from Kimberly McCoy.

This site uses Akismet to reduce spam. Learn how your comment data is processed.

Discuss The Quiet Branches with me